There are already 50-60 propane tank cars rolling through our towns and watershed every day and this number is set to sky rocket. A proposed expansion to the Vopak Pacific Canada propane export terminal in Prince Rupert would add up to 240 more rail cars of propane, diesel, methanol and other petroleum products. Another Prince Rupert proposal from Pembina LPG would add another 50 rail cars per day of liquified petroleum gas. Yet another propane export project is proposed for Kitimat (Pacific Traverse Energy), and has already received an export license but not its other approvals. If the additional three export facilities are approved and built, the Northern BC rail corridor will be carrying up to 230 pressurized LPG/propane tank cars and 180 tank cars filled with petroleum liquids per day. These trains will travel through the hearts of our communities and along the banks of our wild salmon rivers, posing real risks to human safety and salmon health. 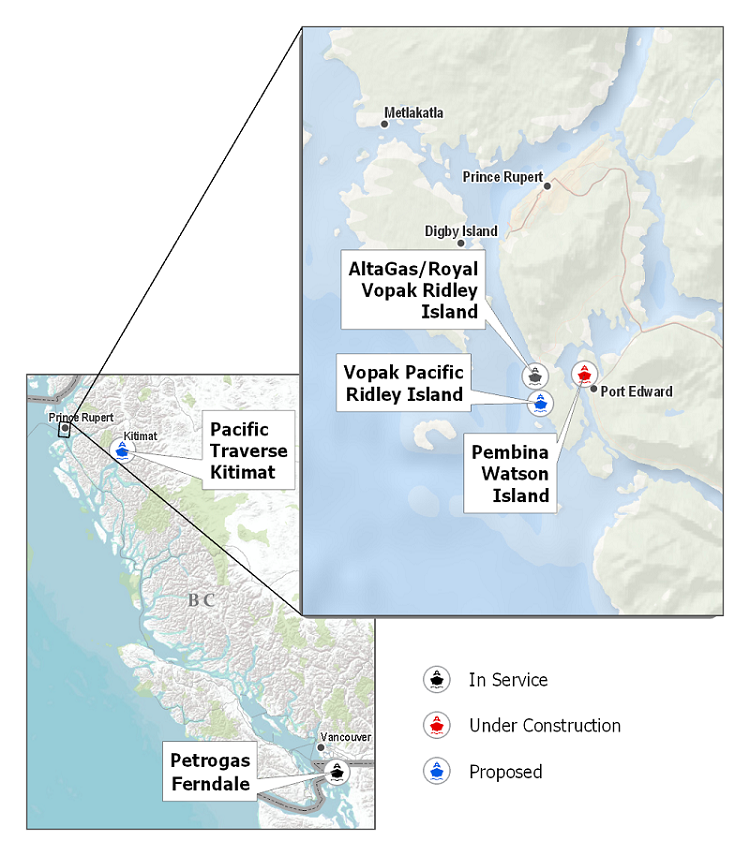 Risks to Salmon and Communities

Regulatory Gaps
The existing regulatory process does not consider:

Like Safe Rail - Northern BC on Facebook to stay up to date on train derailments, share concerns, and take action to protect our communities and rivers.

Sign the Petition Calling for an Independent Risk Assessment: Given the very real risks to our communities and watersheds, it is imperative that the Ministry of Transport initiate an independent inquiry under the Railway Safety Act prior to any further increase in hazardous goods traffic.

A BC Rail Disaster Waiting to Happen? Audit Bolsters Warnings the Risk Is Too High - November 12, 2020

Could Terrace Be Ground Zero for a Rail Fire Disaster like Lac-Mégantic? - October 21, 2020

Read this report compiled by Friends of Morice-Bulkley on Railway Accidents, Spills and Casualties in Canada and Northern BC

VIDEO: Is the Northwest Prepared for an Increase in Dangerous Goods Shipments by Rail?

In January 2019 Bruce Campbell, author of The Lac-Megantic Rail Disaster, toured northwest communities to share information about the risks and de-regulation of the transporation of dangerous goods by rail. View the slides from his presentation and watch the videos below to find out more about the risks of rail transportation. 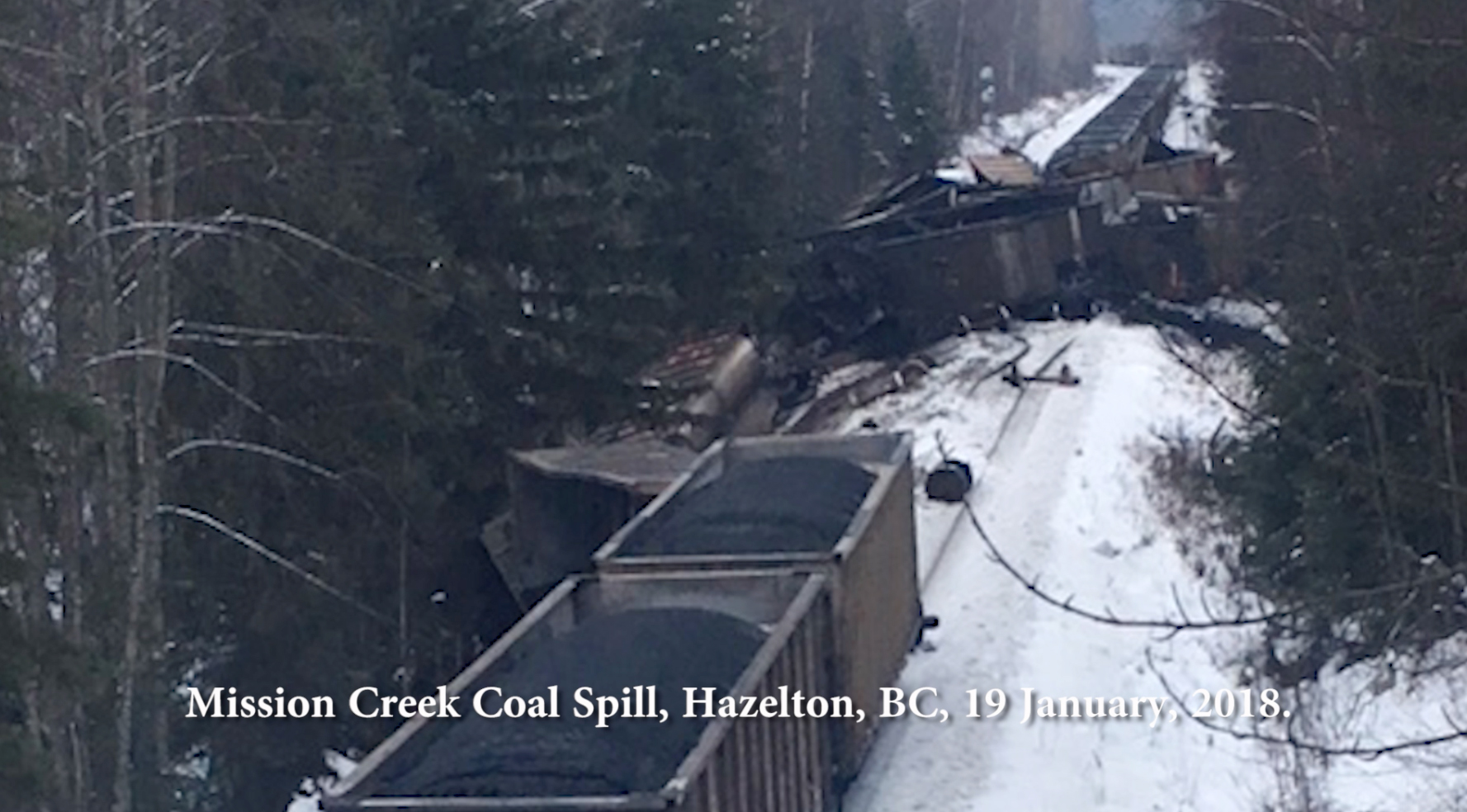 VIDEO: How Adequate are Spill Response Measures Along the Northwest Rail Corridor? 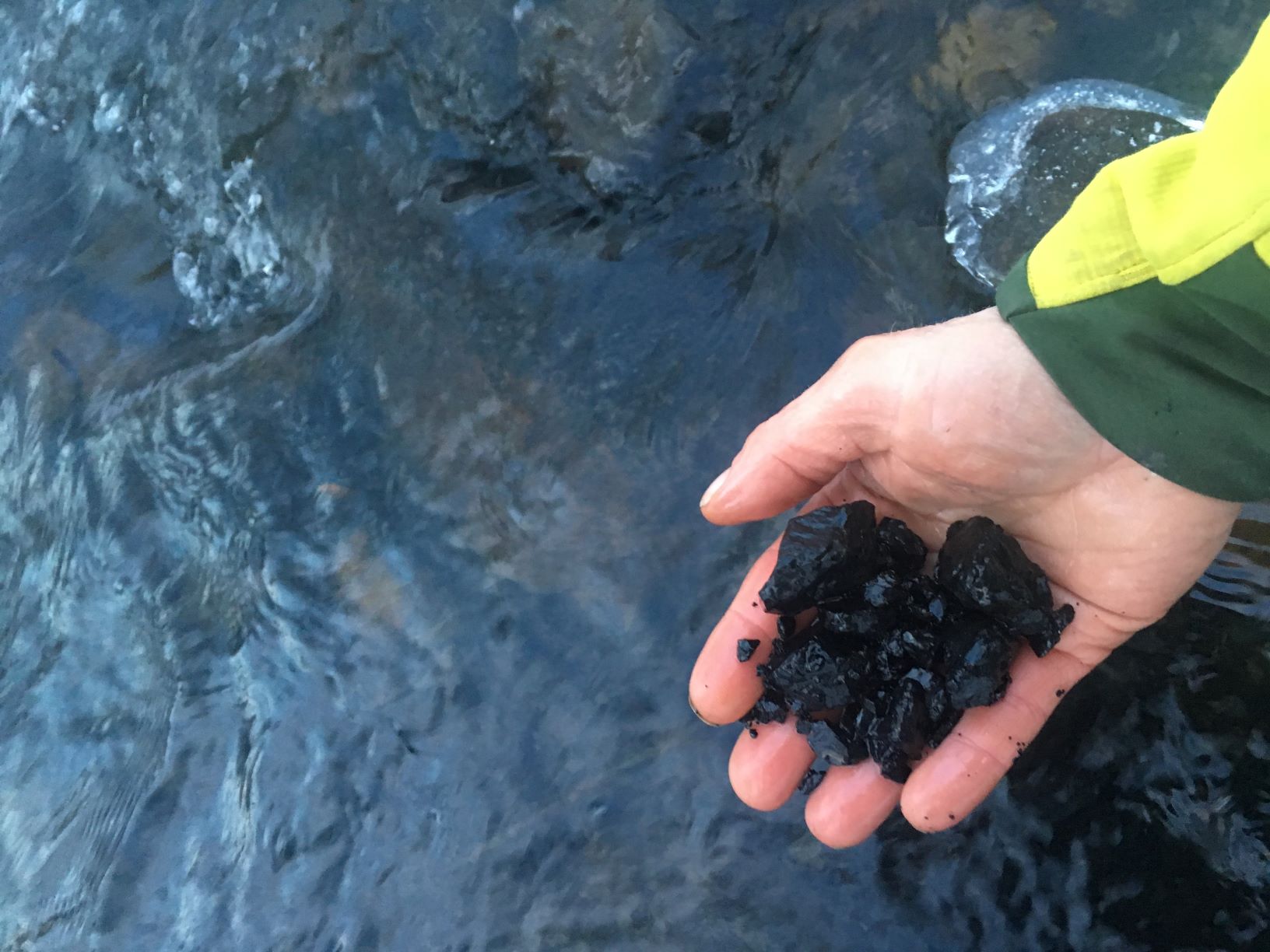 With an increase in the transportation of dangerous goods by rail comes an increase in tanker traffic on the coast. This raises serious concerns about the risk of fuel spills in the Skeena estuary. There has already been a rise in unsafe incidents involving anchored large vessels in the Prince Rupert harbour and the Vopak project would increase the number of vessel visits to 600 from about 460 as well as add new toxic products. The T. Buck Suzuki Environmental Foundation has investigated the rise in vessel incidents and the increased risk of more tanker traffic. Read their report and watch the video below to learn more.

VIDEO: Is Prince Rupert and the Coast Prepared for a Massive Increase of Panamax Tankers? 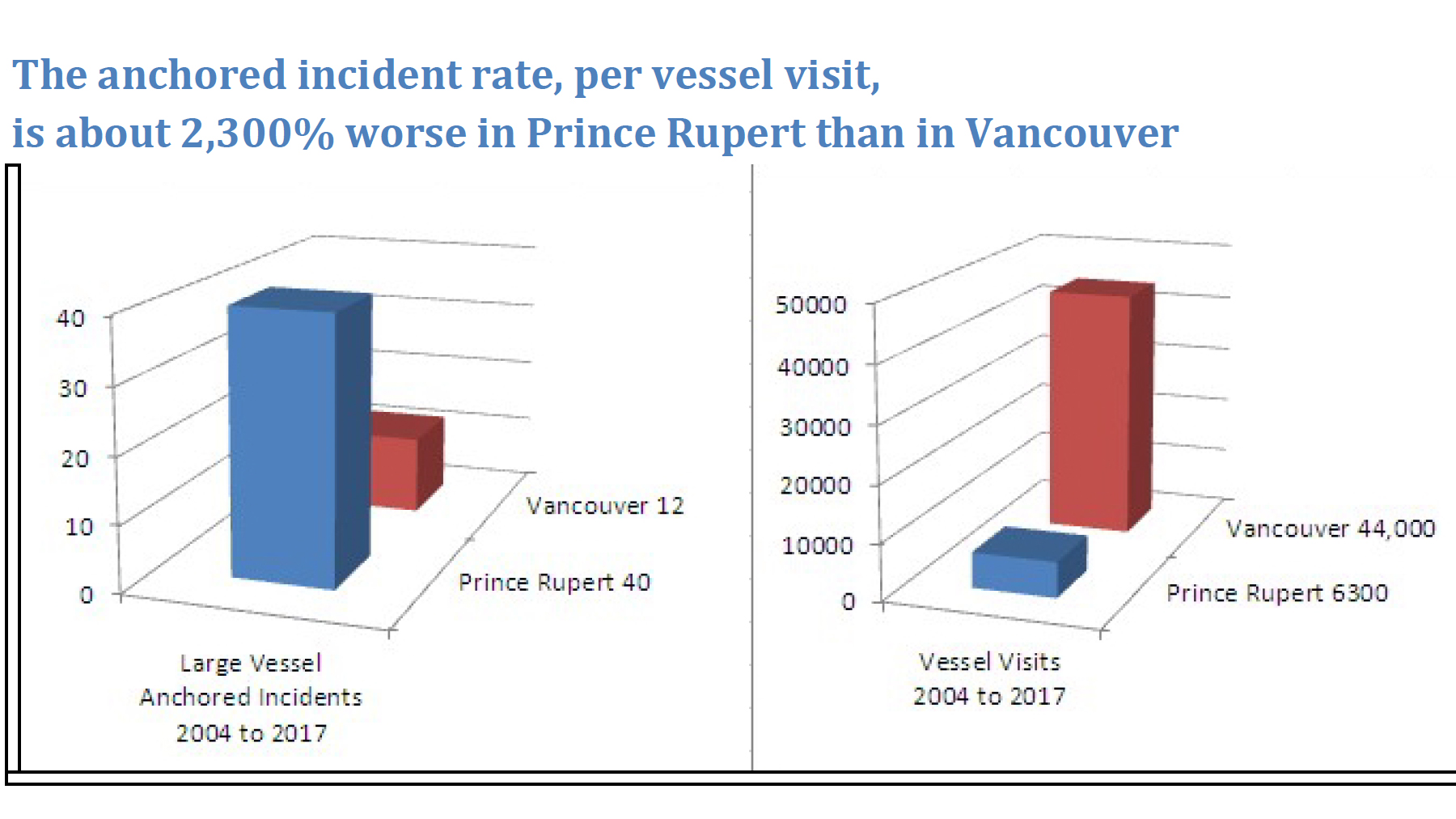