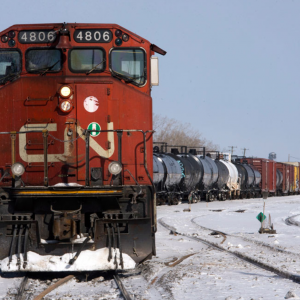 There are already 50-60 propane tank cars rolling through our towns and watershed every day and this number is set to sky rocket. A proposed expansion to the Vopak Pacific Canada propane export terminal in Prince Rupert would add up to 240 more rail cars of propane, diesel, methanol and other petroleum products. Another Prince Rupert proposal from Pembina LPG would add another 50 rail cars per day of liquified petroleum gas. Yet another propane export project is proposed for Kitimat (Pacific Traverse Energy), and has already received an export license but not its other approvals. If the additional three export facilities are approved and built, the Northern BC rail corridor will be carrying up to 230 pressurized LPG/propane tank cars and 180 tank cars filled with petroleum liquids per day. These trains will travel through the hearts of our communities and along the banks of our wild salmon rivers, posing real risks to human safety and salmon health. Learn more 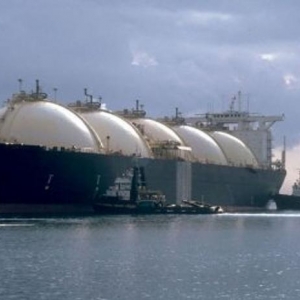 There has been a flurry of Liquefied Natural Gas proposals in northern British Columbia over the past 5 years. Residents have been told about the potential economic benefits, but there are critical questions that need to be addressed regarding the environmental and social impacts of the industry, and concerns about the hydraulic fracturing (“fracking”) that would be required to feed these pipelines and terminals. At the height of the LNG "gold rush", there were 18 proposals on the north coast with associated pipelines to bring gas from northeastern BC. Since then, many projects have been cancelled, including Pacific Northwest LNG which threatened critical wild salmon habitat in the Skeena Estuary. Friends of Wild Salmon continues to monitor LNG proposals and to raise our concerns about their community, economic, and environmental impacts for northern BC communities. Learn more 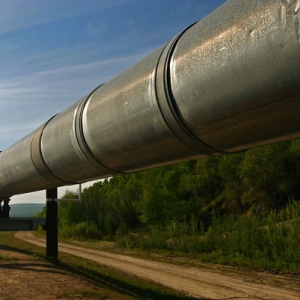 The Enbridge Pipelines was proposed to carry oil from the Alberta tar sands to a west coast supertanker port at Kitimat. The route would have crossed 1,000 streams and rivers, including the salmon-bearing Fraser and Skeena. Friends of Wild Salmon worked with its allies to get a full public inquiry for the Enbridge project, and to protect Skeena wild salmon from the grave threat that it posed. Finally, in November 2016, the federal government cancelled the project stating the “The Great Bear Rainforest is no place for a pipeline and the Douglas Channel is no place for oil tanker traffic.” and announced their plans to enact an oil tanker ban on the north coast. Learn more 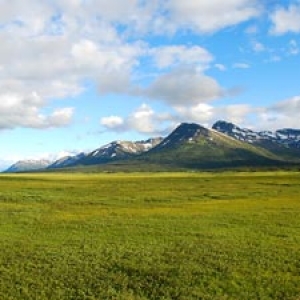 In December 2012, after almost a decade of blockades, national and international pressure, and intense negotiations the Tahltan Nation pushed Shell out. With Shell out a permanent ban on fracking and natural gas extraction was secured. Then in May 2015, the provincial government announced that it would suspend Fortune Minerals' mining project for ten years, buy their mining licenses, and begin the work needed to secure permanent protection for the Sacred Headwaters. Learn more 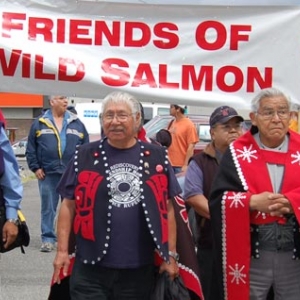